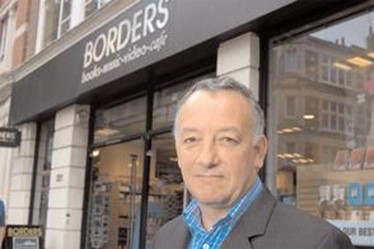 Promotion to the top level can make for a lonely existence in the workplace: your peers think that they should have got the job, and your boss wants results day one, as well as re-assurance that they made the right decision in appointing you. Independent support enabling you to ask the simple questions and talk through issues that you are facing – often involving key personnel that you are now either reporting to, working alongside, or in charge of – is invaluable. I benefitted massively from executive coaching when I became CEO at Borders and Books etc, with bosses in the USA who wanted an instant turnaround in performance and profit. Being able to discuss these issues with a professional coach, who also had experienced similar issues at the same level, was a real eye-opener and proved to be vital help that I needed at that time.

I coach those with high potential talent and the will to succeed. Often these are in new roles or stepping up but career coaching benefits from 3-5 year objective planning too. Those in the role for some time can also benefit from a new perspective, and an independent review of what they are trying to achieve and what is stopping them. Being surrounded every day by the same faces of your board colleagues can result in the business following the same tramlines rather than changing course as markets and opportunities develop. Grey Area Coaching and mentoring can help you re-asses, re-align and react.

People at a watershed in their working lives, perhaps through redundancy or a change of direction, or even just ticking over when they should be growing 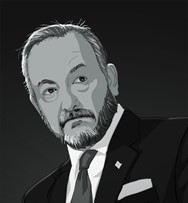 Coaching can help to build confidence and resilience, and with all aspects of personal development.

I set up my own business nearly 10 years ago after 26 years of corporate life. I had always intended to have a portfolio of several avenues of work, from consultancy to non-exec directorships. Looking back, I would have benefitted hugely from the experience I have accumulated over the last decade: recognising when I was ticking over and not growing – stuck in the same tramlines, and when was the perfect time to embrace change. I would have welcomed advice on the choices I made, the options I had that I didn’t realise at the time, and what I really wanted out of the whole experience and lifestyle. I was lucky at least to have options and choices. Some people at this stage in their careers are faced with sudden uncertainty, and can feel trapped as the doors to the only world that they know are seemingly closing to them, one after the other. This is a really important time to minutely examine what is most important to you and what your options really are – or could be. After nearly 10 years, I now have the balance about right. I would really like to be there to help others who are faced with what they feel are more questions than choices at such a critical time; to help them determine how they see out their days – both working and beyond.

Ambitious and entrepreneurial people trying to get into the publishing industry, particularly those with under-represented or marginalised backgrounds, who find the industry inaccessible or frustrating 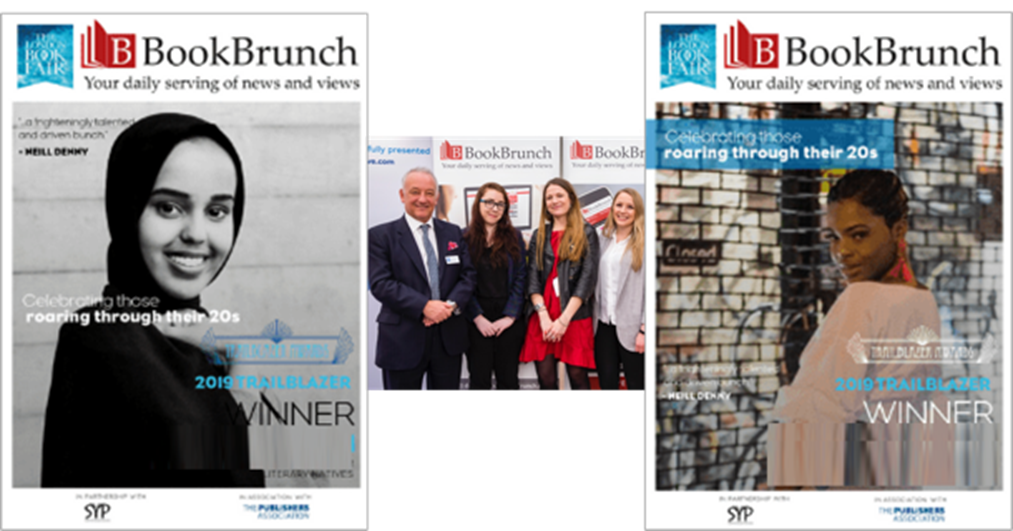 I have been coaching and mentoring some wonderfully talented people who are entrepreneurial, are nearer the beginning of their careers, and need help to get their plans into action. Some may have found entering the publishing industry difficult – that it is somewhat old fashioned in the who-you-know department and often alien to their upbringing and experience. These people are the breath of fresh air that publishing requires to boost the inclusivity that it so desperately needs. My help has been both in coaching them to the next stage, and sometimes the stage after that. I also mentor them to succeed in publishing through understanding ‘the rules’ as they stand now, and how to change the industry for the better: becoming truly inclusive and eradicating such ‘rules’.

This also includes working with Masters students in the creative arts, as publishing looks to attract and retain the best talent.

There are two places continuously available for free coaching sessions for entrants from under-represented or marginalised backgrounds – please apply directly to david@greyareacoaching.co.uk

Authors, and Writers who want to be Authors 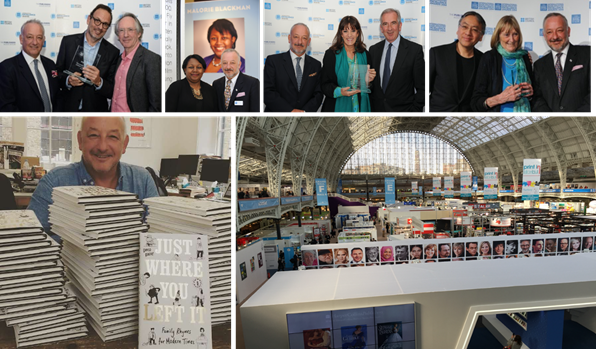 This is where the ‘grey area’ between coaching and mentoring applies perfectly. Knowing how to navigate the complex world of publishers and literary agents, to self-publish or not, whether you need editorial or rights support, and how to get books into bookshops are all part of the maze. Mentoring can provide some answers but coaching is required to know what is right for you.